Introduction: Edward would genuinely be the most loveable cat that anyone could possibly own. He just adores spending time with his owners on the couch on a Friday night watching the football and eating prawns. Go Collingwood!!! 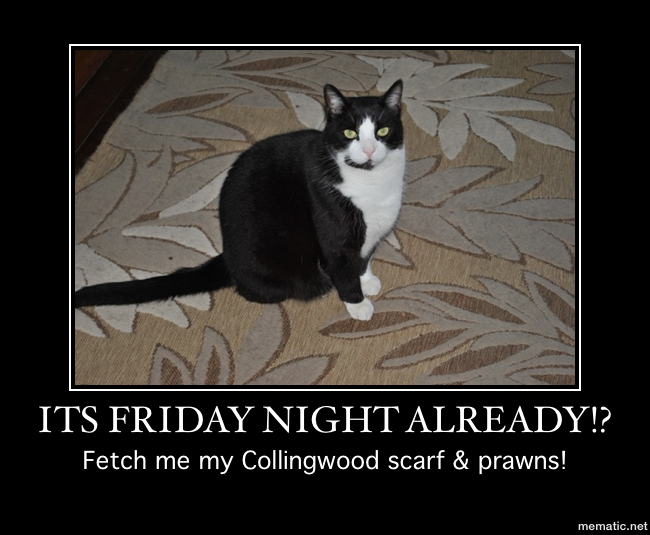 History: Edward had been on a course of antibiotics for cat flu. Just after finishing these, he stopped eating, refusing all food and treats that he normally loves. He had lost half a kilogram and had been having episodes of diarrhoea.

Examination: Dr Kate thoroughly examined Edward. His temperature was elevated, his gums were pale, and he had a painful abdomen when palpated.
Dr Kate advised that a blood test would provide more information in order to make a diagnosis. Based on these results, she would be able to determine the best treatment plan for Edward.

Treatment: The blood results showed that everything was normal except his CK (Creatinine Kinase) levels were elevated. This can occur due to a toxin or traumatic muscle injury. X-rays were taken of his thorax and abdomen to find the cause for this elevation. The x-rays showed some fluid in his abdomen as well as lots of gas in his bowels. This gas passed during the day and Edward seemed much brighter. 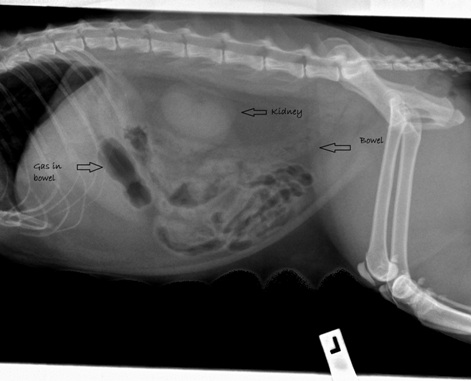 Edward went home that night on some antibiotics to help settle his diarrhoea, and a high calorie liquid vitamin supplement to encourage his appetite and fluid intake.
Four days later Dr Kate contacted Edward’s owner to check his progress. He reported that Edward had gone from strength to strength. Edward was now back to eating his favourite cat food and prawns. He had finished his antibiotics and his poos had returned to normal. 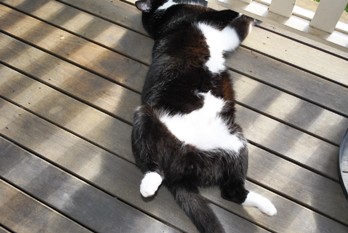 Unfortunately the following week Edward’s owner phoned to let us know that Edward had suddenly gone downhill. Edward was immediately brought back into the clinic where Dr Leonie did a repeat blood test and examination. This time the blood test showed that his red blood cell count was life threateningly low. It was likely that Edward had a bleeding tumour in his abdomen or some other fatal disease such as leukaemia. Dr Leonie could now also feel a lump in his intestines. Edward’s owner had to make the painstaking decision to have Edward put to sleep as without a blood transfusion, he would die within hours. Given that Edward likely had a terminal illness, this was decided to be the kindest decision to make for him so that he did not suffer.

Edward was very much loved by his owners and all of the girls at Wilston Vet. He will be sorely missed, but never forgotten. xoxo 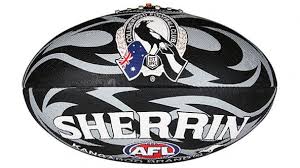