History: Linus came to see us when his owner noticed he was not himself & that he was hiding in unusual places around the house. They also noticed that he was bleeding from somewhere on his face but could not see any injuries or where it was coming from.

Examination: When Linus arrived we checked him over thoroughly and it was observed that the blood on his face was coming from his nostrils (known as bilateral epistaxis). This could have been caused by many things including injury, a clotting disorder, fungal infection, a lack of platelets in his blood, envenomation from a snake or even a tumour! Most of these were eliminated from the list of causes due to his young age & lack of a known trauma. Also the owners mentioned he is a good rat catcher…

A clotting disorder caused by catching a rat that had eaten rat bait was our highest suspicion of what was causing Linus to be unwell.

Treatment: A small amount of blood was carefully collected from Linus and sent to the lab to test it for its clotting time. Rat bait impairs the normal clotting of the blood by causing a significant deficiency in Vitamin K which is required in the synthesis of blood clotting factors.

As the Vitamin K is depleted bleeding can occur from any orifice including the eyes, ears & nose. Urine and faeces can often also contain blood. Occasionally animals can bleed internally and there may be no outward sign of haemorrhage. This highlights how urgent it is to visit your Veterinarian if you think your pet may have ingested rat bait.

To treat for rat bait toxicity we use Vitamin K. Linus was given an injection of Vitamin K whilst we waited for his blood results to come back to confirm our diagnosis. Later that afternoon we received the results and were astonished to find his clotting times were ‘off the scale’! Healthy animals blood should take less than 20 seconds to clot and Linus’s was taking more than 2 minutes!

Linus was kept in hospital under close supervision for the day and returned home with his owners under strict supervision and rest to be provided and definitely no outdoors whilst he was recovering! Linus was required to be treated with oral Vitamin K for 6 weeks and to have repeat blood tests to ensure that the clotting time is returning to normal.

Followup: Linus has made a full recovery from his rat bait toxicity. He has returned to normal as you can see by his photo of him at home now. We have given Linus strict instructions to cease eating rodents from here on. 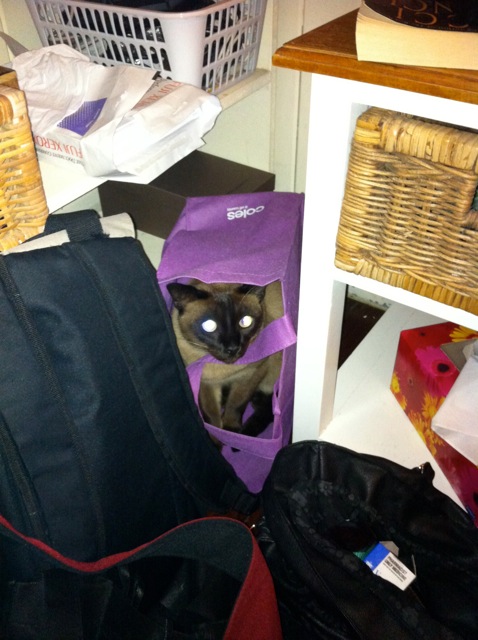 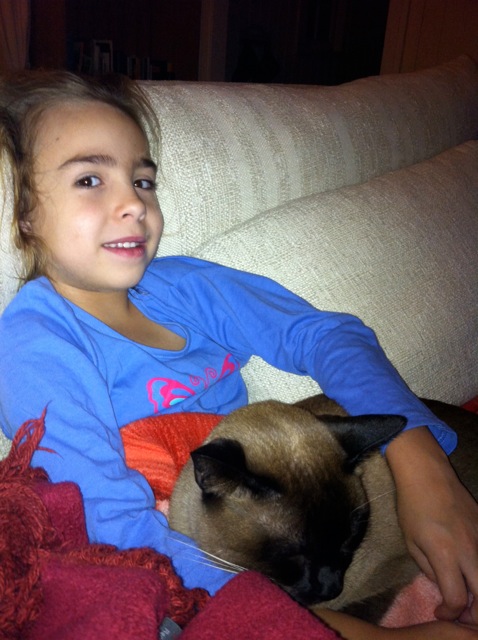