History: Monty has been coming to see us since the age of 2 (in 2004). He is a feisty kitty that has never been a fan of getting into his carry cage and coming to the vets, he lets us ALL know how he is feeling with a few hisses here and there! 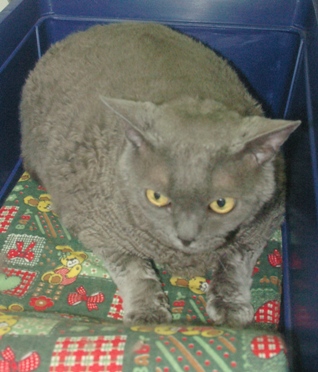 Monty also had a weight problem. Monty had several contributing factors to his weight gain over the last few years. One of them was that his owner had recently moved from a house with a big backyard to jump around and exercise in and now was living in a high rise unit where he had no outdoor access. 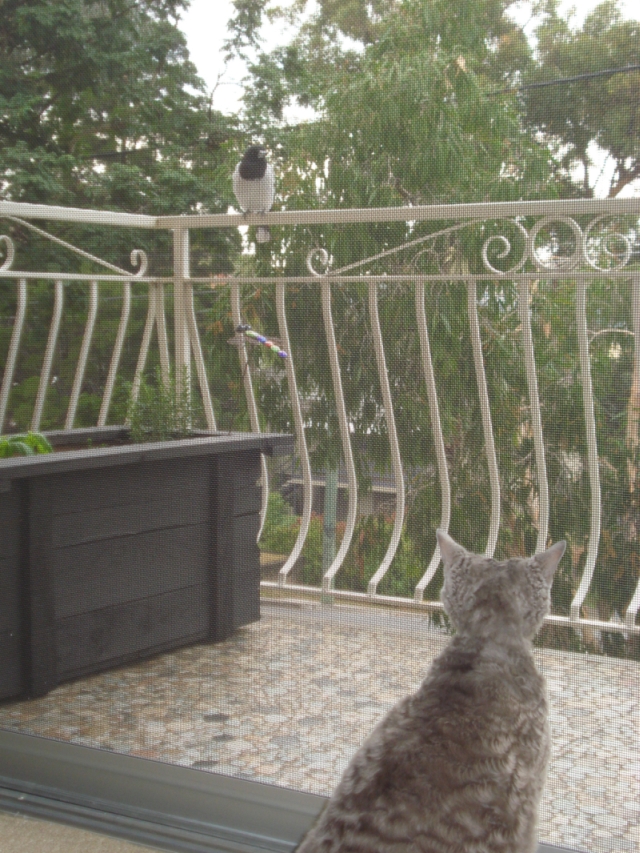 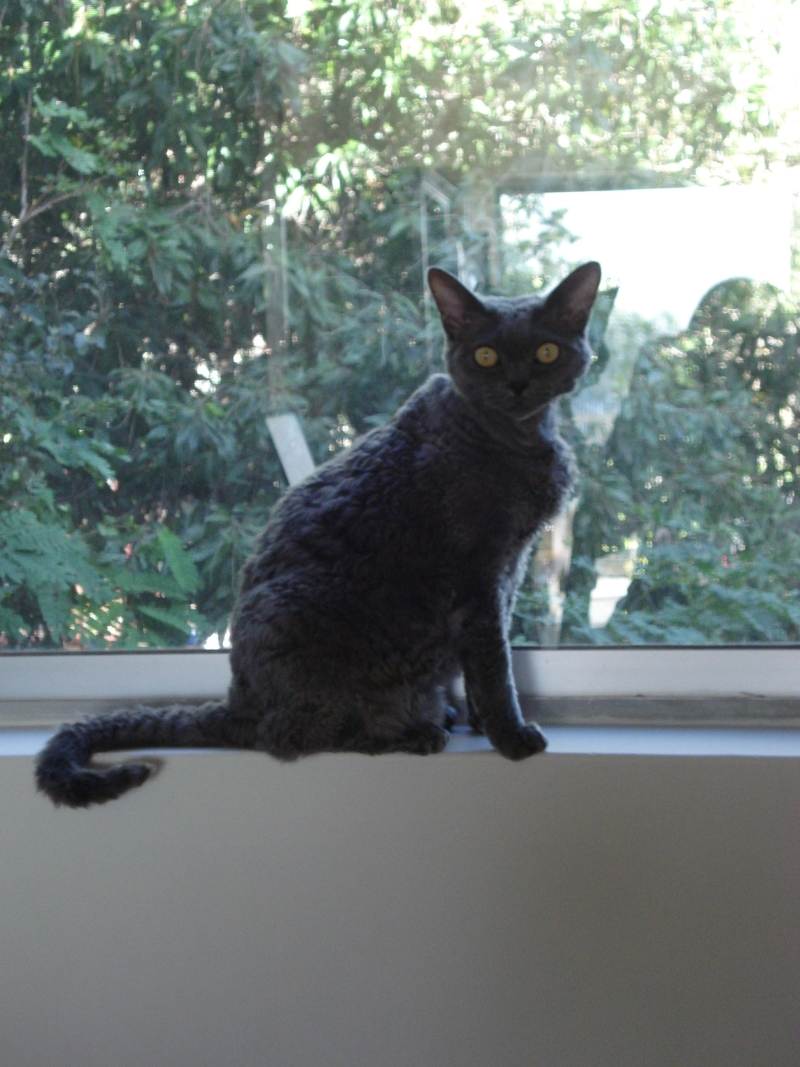 Because Monty was now indoors all the time, he became anxious and started urinating in the house inappropriately. Monty was prescribed an anti-anxiety drug to be take at home and his owner began using Feliway sprays and diffusers around the new unit to help Monty feel at ease (Feliway is a neutral pheromone which has a calming effect on cats and can make new homes feel safe and secure).

Examination: In March this year, Dr Nichola saw Monty for a vet check. She had noticed Monty needed a dental and was very overweight and had a body score of 4.5-5 (vets score body condition using a scale of 1 to 5, 1 being very thin to 3 being perfect body condition and 5 being very obese).

Monty’s mum mentioned Monty sometimes cried when being picked up so Dr Nichola recommended a blood test to check his liver and kidneys were doing OK and not causing his pain. Also as he was very overweight we wanted to check his blood glucose levels to ensure he was not a diabetic.

The results showed an increase in liver enzymes which could be due to a disease called fatty liver disease; this is common in overweight cats. Further investigation was recommended to be certain there was nothing more serious and so ideally Monty should have an abdominal ultrasound. As Monty was known for his displeasure in all things cage and vet related he would need to have a sedation for this procedure. This was risky, given that Monty was of an older vintage and was very overweight. We weighed up the pro’s and con’s and decided getting Monty to lose weight first was the best treatment option then reassess the liver afterwards and he would also be in a safe weight category to have a general anaesthetic and get his teeth cleaned.

As losing weight rapidly can cause fatty liver disease we wanted to ensure he would lose weight in a safe and controlled way. At Wilston Vet we have our own weight loss Vet Nurse who uses a weight loss program (Petfit) with Hills R/D diet (a special prescription weight loss diet food). 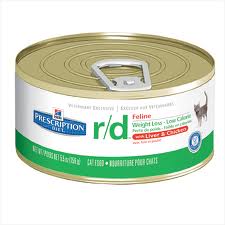 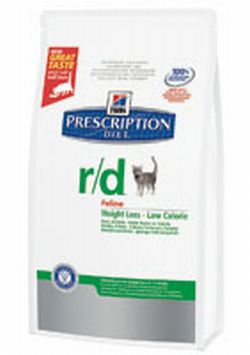 Treatment: Monty started on the Petfit program at Wilston Vet a week later with Nurse Red. During the consultation Nurse Red took checked Monty’s measurements and weight. He had a 47cm chest, 52cm stomach and he weighed 6.55kg. Monty also had before pictures taken from a few angle to show all his lumps and bumps. 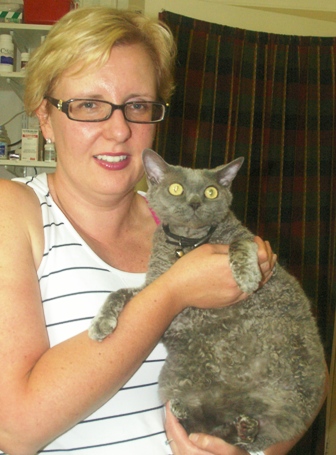 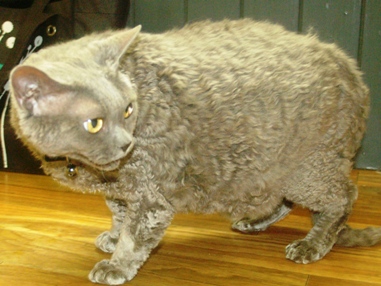 Nurse Red then prepared a weight loss program for Monty and set him a strict meal plan. Monty’s mum would have to be strong as no other treats or snacks would be allowed.

Nurse Red registered Monty online with Hill’s Petfit so he could enter the pet slimmer of the year competition (www.petfit.com.au ).

This registration also allowed Monty access to a special page which graphed his weight loss and showed if he was losing weight too slowly or too quickly. It was recommended that Monty lose roughly 1.5kgs over the next 9 – 12 months. This weight loss would reduce the risk of many diseases; including fatty liver disease, diabetes and joint disease amongst many other weight associated illnesses. Monty would also then have a weight in the healthy weight range and make anaesthesia a safer procedure – so he could have his teeth cleaned! Or if still needed, a sedation for an abdominal ultrasound.

Monty’s mum was very dedicated to Monty’s weight loss, she bought him in once a month for his weigh-ins. At his yearly vaccination his weight was 5.9kg (loss of 0.65kg) and his body condition score was now 3.5-4.5, which was a great improvement! Monty was allowed to have slightly more R/D food in his diet and was allowed now to have wet as well as dry R/D food for some variety. A month later Nurse Red took Monty’s measurements again as he was now half way through his weight loos journey. Monty had lost 7cm’s from his stomach and 4cm’s from his chest!

Another Month later, Monty had repeat blood tests done as regular monitoring was required for his anti-anxiety medications. Monty’s liver enzymes had come down significantly which was great news! One more month later Monty’s last weight in was performed. He is now 5.3kg’s and has lost a further 3cm’s from his stomach and another 2cm’s from his chest. 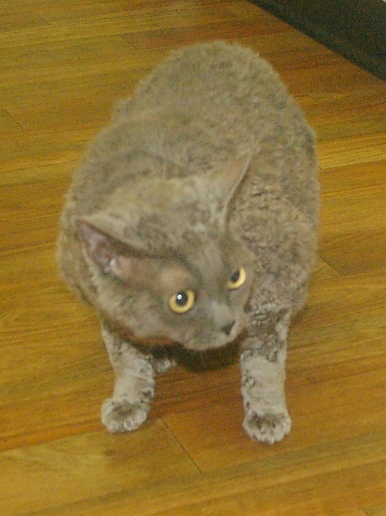 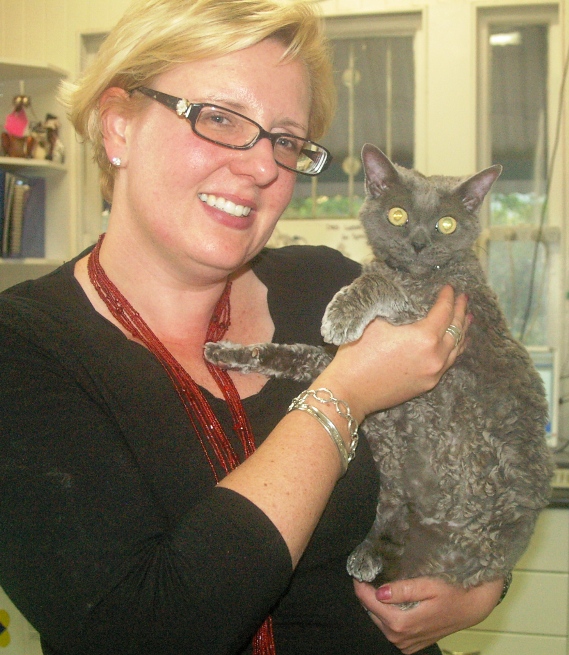 If you think you pet might need to shed a few kilo’s give Wilston Vet a call on 3357 3882 and speak to Nurse Red to book your free consultation. Only cost involved is for the food. You might just be lucky enough to have your pet win the annual Petfit competition! 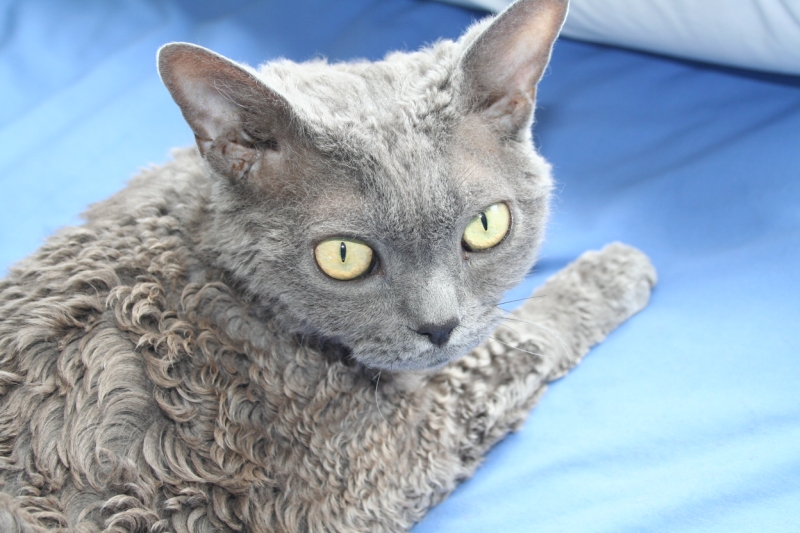 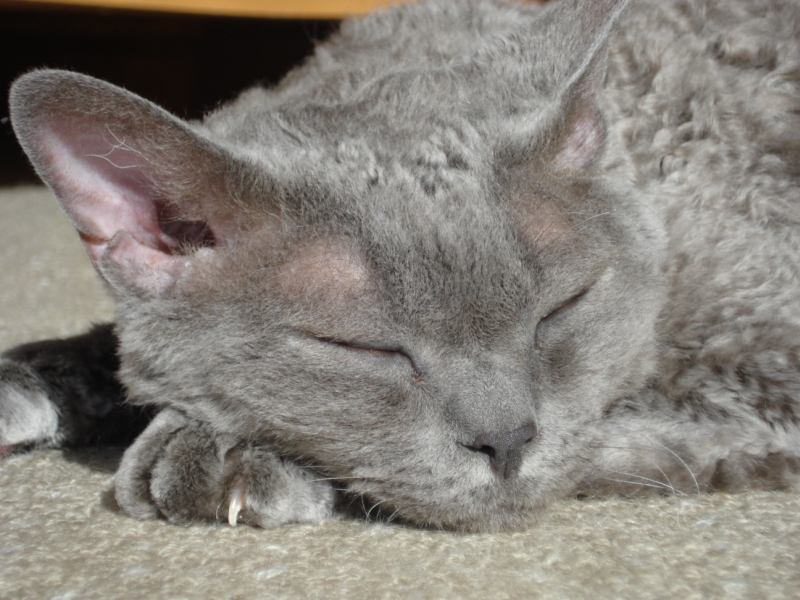