History: Dre went on an expedition around his local suburb after escaping from his yard one afternoon. Unfortunately he was struck by a car on Lutwyche Road and then brought to us at Wilston Vet by a caring member of the public.

Examination: Dre was in severe shock when he arrived at our clinic. He was very stressed and obviously in pain. On presentation he was unable to stand and had many bleeding cuts and abrasions all over his body. We could tell from the pale colour of his gums and his respiratory distress that he was struggling for oxygen – we knew we have to act quickly.

Treatment: Dr Nichola, with the help of nurse Jamie, immediately set Dre up on intravenous fluids at “shock rates”. Shock rates means that the intravenous fluids are pumped in as fast as possible to improve and maintain blood pressure. The pulse-oximeter (which measures blood oxygen saturation) revealed that Dre’s blood oxygen was lower than normal. This can occur with shock if the blood vessels have constricted, if there is internal bleeding, or if there is a lung injury. Dre’s lack of oxygenated blood, along with respiratory distress prompted immediate oxygen therapy. He was given an oxygen mask which provided constant oxygen flow that helped to improve his blood oxygenation levels. 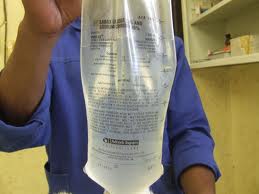 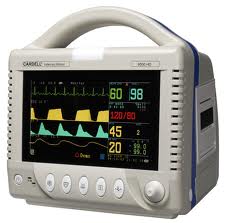 Given the severity of Dre’s pain, we needed to administer effective and immediate pain relief; we chose an opioid (high grade pain relief) for its potent analgesic properties.We also administered an antibiotic injection as Dre had so many cuts and abrasions and we were worried about infection. 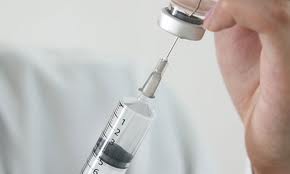 X-Rays of Dre’s abdomen were performed to see if we could find signs of internal bleeding. Assessment of the radiographs showed major bruising of the lungs and reduce clarity in the abdominal region. There was no evidence of a collapsed lung (pneumothorax) or bleeding into the chest. The severe lung bruising explained his struggle to take deep breaths. We could not completely rule out bleeding into the abdomen. No obvious spinal fractures could be seen but we elected not to take any further X-Rays of the limbs as Dre was not yet cardio vascularly stable (he was still in “shock”).

Dre remained with us for the afternoon whilst we stabilised him, constantly monitoring his pain levels and recording findings of all his vital signs. He showed improved awareness and demeanour but his oxygen levels still struggled to reach a satisfactory level, and he was still unable to stand. When Dre became stable, we referred him to the emergency vet clinic for continued intravenous fluid therapy overnight and close monitoring.

The following morning Dre returned to us looking brighter after his stay at the emergency centre overnight. He had been stable overnight and continued to improve into the morning. Dre was now able to walk but was hesitant to put weight on his right hind leg. He was now stable enought to have further X-Rays to check for fractures.

Dre’s X-Rays showed some worrying issues. He had fractured the head of his femur (long back leg bone) . This meant that his hip joint was not stable and would require immediate surgery. 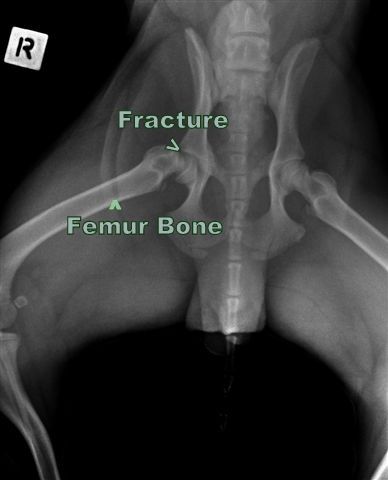 As this is a highly complex and specialised procedure, we referred Dre to a veterinary orthopaedic specialist. Dre had his surgery the next day.

Follow up: Dre returned to visit us a few days after his successful surgery – he is doing very well and his recovery from the surgery has been smooth.

Dre’s parents are glad to have him up and about again and are just thankful for the fast acting good Samaritan who brought Dre to us. They are extra grateful for having Dre insured so they could have his emergency treatment done without worrying about the bills.

This really shows the importance of insurance for your pets and how specialist surgeons play an essential role in helping us to get our pets like Dre well again.